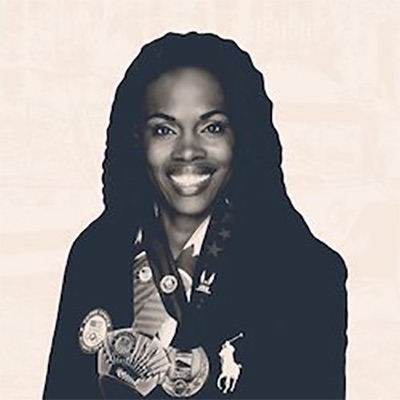 Georgia Tech’s impact reaches every industry, every part of the globe and every aspect of people’s lives through the work of our esteemed alums. Our first class of 40 Under 40 spans the far reaches of the world, representing a wide range of industries with a diversity of ideas. More than 250 individuals were nominated by colleagues, peers, and Georgia Tech faculty this April.

Chaunte Lowe received her B.S. in Economics in 2008. Chaunte is a four-time olympian and currently holds the American world record in the women's high jump. Chaunte was inducted into the Georgia Tech Athletics Hall of Fame in 2015.

Fun Fact: Her husband proposed to her 15 years ago on the Georgia Tech track! She went into labor with their first child during a finals review session for computer science.