Violence and Financial Decisions: Evidence from Mobile Money in Afghanistan

Faculty
Robert Gonzalez
About This Project 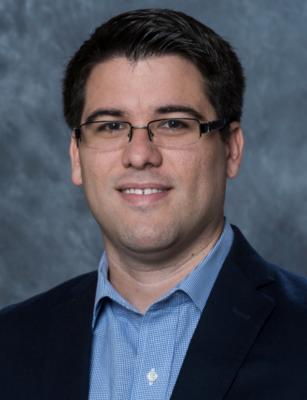 Mobile money allows people to receive, store and spend money and remotely access banks using a mobile phone -- provided that conditions are stable enough to support phone signals and towers. But what if a country is at war? A new study by Georgia Tech School of Economics Assistant Professor Robert Gonzalez proves that violence reduces the adoption and use of mobile money.

This research is important because about 20% of the world’s population live in countries affected by violence or conflict where they are deprived of chances for expanding financial access; mobile money can improve the lives of people, most of them poor, who do not have access to traditional banking. Gonzalez, with three co-authors, tested this using three independent datasets in war-torn Afghanistan for an article published in The Review of Economics and Statistics.

Gonzalez writes, “Results document how individuals exposed to nearby insurgent violence retain lower balances and are less likely to transact on their mobile money accounts. These results are based on analysis of the complete history of transactions made on Afghanistan’s “M-Paisa” mobile money network over a 17-month period” during which 96,000 violent events were recorded by international and Afghan forces.

This suggests that individuals exposed to violence prefer immediate liquidity over the other possible advantages afforded by mobile money; people who believed that future violence was more likely, held lower mobile balances and kept more cash. It could be that “individuals prefer options that are completely safe when reminded of the extreme uncertainty that characterizes much of life in Afghanistan,” Gonzalez states.

When the Taliban entered Kabul on August 15th, 2021, citizens rushed to banks to empty their accounts; months later, banks continue to impose capital controls that restrict withdrawals. For people to rely on financial systems, they must believe that they will continue to operate in the future. “Violence, in contexts like Afghanistan, can undermine that belief,” Gonzalez wrote.