Faculty
Olga Shemyakina
About This Project

Georgia Tech School of Economics Prof. Olga Shemyakina is a pioneer in the field of health-related effects of war.  Her most recent study, Political Violence and Child Health: Results from Zimbabwe, is in the very same field that led to a Nobel Peace Prize being given to the World Food Programme on October 9, 2020. The Nobel Committee emphasized the link between armed conflict, hunger and the poor health of children in war-torn countries. 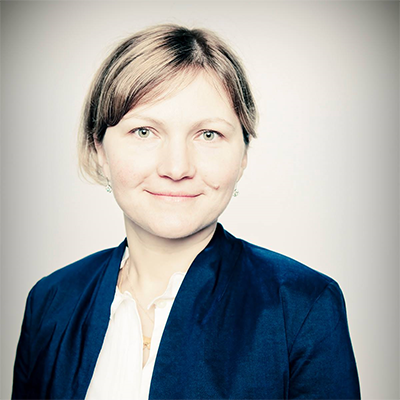 Shemyakina’s latest work sheds new light on the long reach of war and how it stunts children. Her paper examines how the well-being of children in Zimbabwe was affected by two events: the Fast Track Land Reform and the fighting it caused as thousands of farmers were displaced, and a spike in election-related violence. Her findings significantly contribute to existing literature.

She concluded that a war does not need to be large-scale for health to decline in a population. “Children impacted by persistent, low-scale conflict and accompanying food deprivation may suffer in similar ways to those consumed by civil wars,” she found. This has implications for policy makers and charitable organization: They need to help children trapped in small-scale, ongoing conflicts as well as big ones.

Between 2000 and 2005, the government of Zimbabwe forced thousands of farmers off their land, increasing food insecurity in the country. A referendum on this land reform in 2000 led to prolonged fighting. Shemyakina writes, “We find that children who were born in Zimbabwe after the 2000 wave of violence, and who lived in one of the more significantly affected locations, had significantly smaller height-for-age z-scores (HAZ) than children surveyed in 1999.”

She focused on children’s HAZ because, according to the WHO (1997), “growth assessment serves as an indirect measure of the quality of life of an entire population.”

“The numbers indicate that conflict exposure is associated with children becoming shorter due to food deprivation and likely disease burden,” she says. She further found that the length of exposure to the crisis, combined with the level of intensity of violence, had a significant negative impact on a child’s HAZ, with older children experiencing greater setbacks to their health. Also, shorter children were educationally disadvantaged. Perceived to be younger than their age, they were denied entry to school, delaying their progress and causing dropouts.