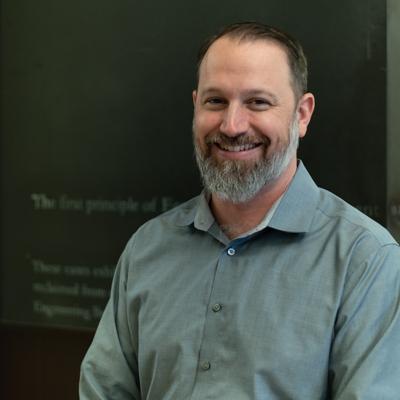 The research, co-authored by Gregory B. Upton Jr. of Louisiana State University, sampled data from 127 countries over the interval of 1970-2014. One measure used to calculate the wealth of a nation is GDP per capita. GDP, which stands for Gross Domestic Product, is a measure describing the value of a country’s output, while GDP per capita is a measure that results from dividing that amount by the country’s population. Similarly, consumption per capita measures the total value per person of goods and services consumed.

First, Oliver and Upton find evidence of convergence in both measures across the full sample of 127 countries, consistent with previous studies on economic convergence. However, a striking result emerges when these countries are split up based on whether or not they have fossil fuels. Oliver and Upton write, “Among countries with FF [fossil fuel] endowments, we find evidence of… convergence.” That means poorer nations with fossil fuels start to catch up and eventually converge with their wealthy counterparts. “By contrast, we do not find robust evidence of convergence among countries without FF endowments.” The availability of fossil fuels within some developing countries’ borders appears to have made a big difference in terms of their ability to catch up to the developed world.

The study shows that not only did countries with fossil fuel endowments grow faster on average over the sample period than non-endowed countries, but they also appear to have formed a ‘convergence club’ in which the lower-income members were able to grow considerably faster than — and thus converge with — developed economies. Developing countries without fossil fuel endowments are found to have grown slowly over the sample period, failing to converge on average with richer nations or enjoy the economic benefits thereof. This points to the significant role that these energy resources have played in economic development over the past few decades.

But there is a downside. The negative implication of these findings is that, as calls grow for countries to rein in fossil fuel use to combat climate change, such calls are likely to be met with resistance by developing countries seeking to exploit valuable fossil fuel resources as part of a long-term growth strategy. Countries with fossil fuel reserves tend to use them, and they have been shown to invest less in the development of renewable energy sources. Oliver and Upton state, “If, as our results suggest, FF [fossil fuel] endowments — and, by extension, their extraction and use — are positively related to growth, leaders of developing economies might understandably be reluctant to forego economic growth in the name of decarbonization.” The authors conclude by noting that the developed world will need to offer these resource-rich developing countries an alternative path to growth, otherwise calls to limit their fossil fuel use are likely to be met with resistance.

Are Energy Endowed Countries Responsible for Conditional Convergence? was published in The Energy Journal.

Read more Featured Research from the School of Economics.